Confession and the year of mercy starts 8th December 2015

Pope Francis has declared a year of mercy from 8th Decemeber until the Feast of Christ the King 2016 (Novos Ordo calendar). He is encouraging Catholics to go to confession during this year of mercy.

Confession is a much neglected sacrament in the Catholic church. You see priests sitting in the confessional on Saturdays (usually) - with hardly any people taking advantage of this necessary means of grace. The problem is many Catholics have lost the sense of sin, and therefore don't think they need to confess anything! It's a good habit to try and go monthly, Fr Thwaites (RIP) used to advise. If children have made their First Holy Communion, it's a good idea to get them to go monthly aswell. Then it becomes a normal part of their routine.

In addition, Pope Francis has given Catholics the permission to go to the priests of the SSPX (Society of St Pius X) during the year of mercy. Now many would argue, that Catholics have always been 'allowed' to go to the SSPX for the sacraments, but I won't go into a theological debate on this one! The fact is, we can go to the SSPX for confession, end of!
If you want to know where the SSPX chapels are, look at their website:

If one has had a major change in life, it is a good idea to do a "general confession". This is where one confesses every sin one can remember since the age of 7, up to and including any unconfessed sins. For this, you really need to make an appointment - half an hour is what is recommended for this, although I believe some people need longer than this! Half an hour does seem quite short. 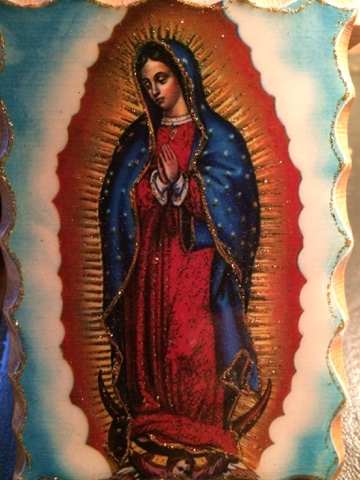 Bishop Athanasius quietly takes apart some of the recent Vatican Synod proposals, shredding them with precision. Saint Athanasius II in the making?

The very erudite and holy bishop Athanasius Schneider is taking on the Vatican Synod proposals, and ripping into the ambiguous and disingenuous language. He has a style reminiscent of the pre-Vatican II era, where Church language used to be clear and precise, unlike the oftentimes rather woolly esoteric double-talk, so typical of the post 1960 era. He co-authored a recent book on the family, which was a guide for worried Catholics, stating in clear language what the Catholic Church can  and cannot do regarding altering doctrine under the disingenuous mantra of false mercy.
I think this bishop is another fearless prelate, like his namesake, the first St Athanasius, who valiantly fought the Arian heresy of the 4th Century, earning himself the punishment of being excommunicated 4 times. In the end St Athanasius was right and Pope Liberius and the hierarchy were wrong. Pope Liberius was the first Pope not to be made a saint as a result. Popes can and do make mistakes.
The modern day heresy is 'modernism' which is the synthesis of all heresies. Modernism says dogmas change with the times. This notion is embraced by the majority of the non-Catholic denominations. Unfortunately a large portion of senior Catholic hierarchy have also fallen for this heresy, which appeals to sentiments rather than objective reality.
Please click on the link.
http://rorate-caeli.blogspot.com/2015/11/rorate-exclusive-bishop-athanasius.html 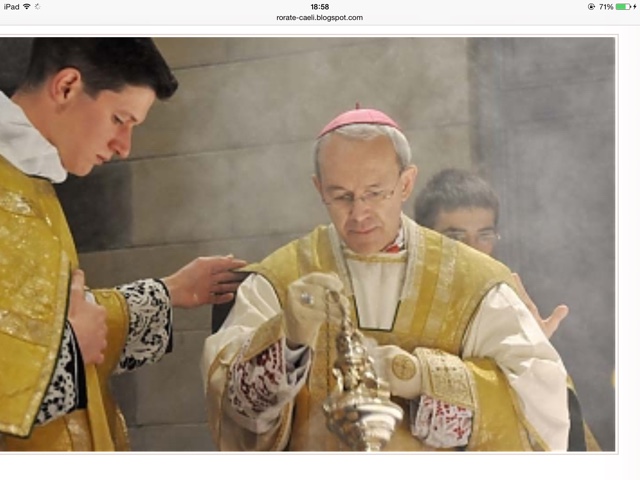 Posted by Dominie Mary Stemp at Tuesday, November 03, 2015 No comments: