Father Michael Clifton, former archivist of Southwark Diocese feels the concept, "people of God" has undermined everything in the Catholic Church. 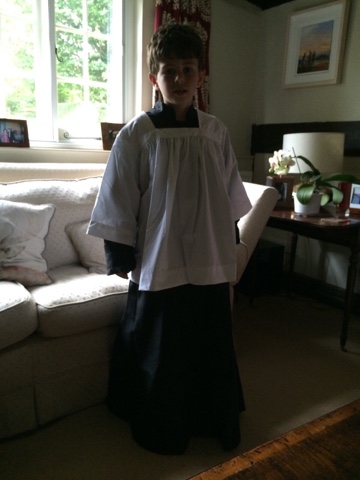 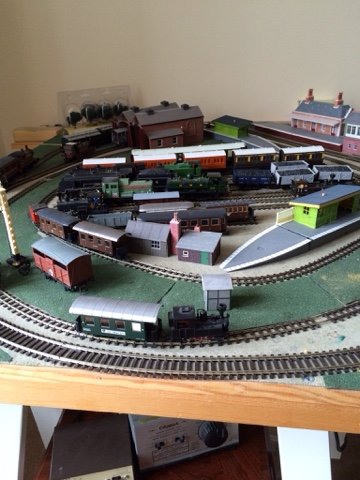 I must applaud John Smeaton who heads the pro-life charity SPUC, for his sterling work on exposing the true 'agenda' behind the up-and-coming Synod on the Family, which is due to take place over 3 tortuous weeks from 5th October 2015.
Please click on the link to read his latest article, highlighting the really insidious and dangerous ideas coming from the working document - called, "Instrumentum Laboris". He says the proposals would put families in grave danger - if they are adopted. One wonders, how such a nasty document can come from the Vatican - it makes you think the Church has been hijacked from within! This document is anything other than Catholic.
He writes in an easy-to-read style and puts his points accross succinctly.
John Smeaton founded this umbrella group "Voice of the Family" after last year's fiasco Synod 2014.
It has many supporters especially pro-life groups.
As I write this, there is some good news, in that no less than 11 cardinals are opposing this 'agenda' and have just published a book due to be released in September. Cardinal Burke and Bishop Schneider have already been vocal opponents of Cardinal Kasper's proposals, which would endanger the sacrament of matrimony.
Be ready for ecclesiastical fisticuffs and fireworks in October!
http://voiceofthefamily.info/wordpress/?p=1307
An excellent booklet on the Synod is this 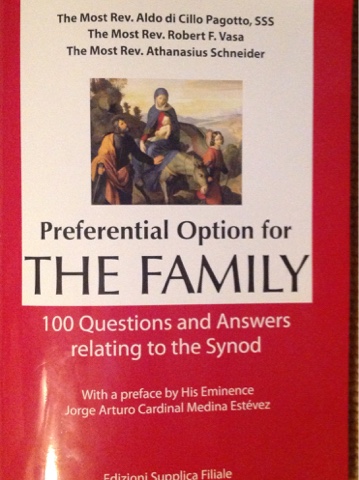 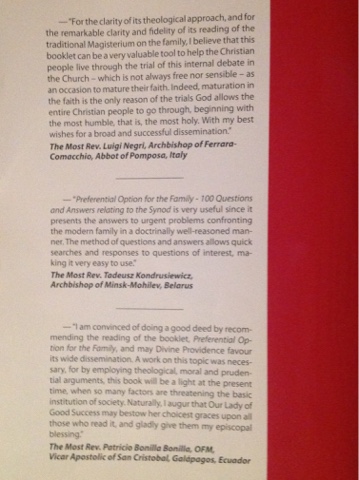 Posted by Dominie Mary Stemp at Tuesday, August 18, 2015 No comments:

Catholic Blogs. Do you think they help you in your Faith? Or are they harmful? Or Both?

Bishop Athanasius Schneider (a living Saint in my opinion), thanked the Catholic blogosphere last Autumn. He thanked them for exposing the real 'agenda' behind the Synod on the family in November of 2014. This infamous Synod became known by many names, such as "Sinnod" and "Spinod". Why? Because many cardinals were openly pushing for the acceptance of certain grave sins, (used to be called mortal sins in pre-Vatican 2), and the whole affair was being spinned, by the use of disingenuous and slippery language. Many good Catholic journalists such as Edward Pentin, did sterling work in uncovering some very naughty behaviour. Like the sabotaging of orthodox books on the family.
Anyhow - what do you readers think?
I have had 2 schools of thought put to me.
On the one hand, various Catholics think blogs which expose scandals in the Church, can cause harm to 'weak-in-faith' Catholics, as they might drive Catholics out of the Church altogether. I can see that this might happen, as it did when all the pedophilia scandals were being exposed. I think many weak Catholics did leave. I know of one personally, who left as a result. Only 1 though.
On the other hand, I know of Catholics who say their faith has been strengthened as a result of these blogs.
So what do you readers think?
Should Catholic bloggers only write about fluffy kittens and Church of niceties, or should the scandals be truthfully reported on, however horrid they are?
Personally, I have found them to be a great help, because I pray more as a result of scandals.
Another thought. If Catholic blogs didn't report on scandals, they would be accused of being complicit in the 'cover-up'. If Catholic blogs only reported on the good things, then those prelates, who reject Church doctrines, might think they can get away with sowing yet more confusion to the Faithful.
Something to ponder - what would have happened if there were blogs before and during the Second Vatican Council?! There would have been a bloggonic explosion. The blogosphere would have been in overdrive.
It is complicated isn't it?
Comments invited 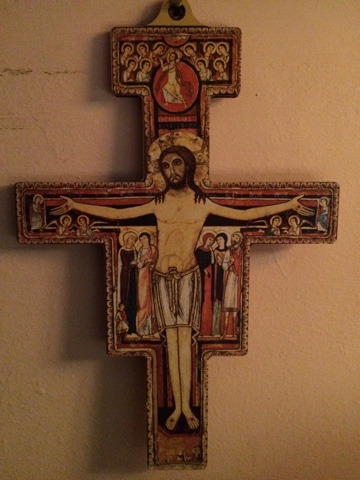 Make 10 outfits out of 16 items of clothing! Using a sudoku board - ingenious idea!

This is a rather frivolous post but actually there is much sense and thrift to this unique idea developed by Colleen Hammond, a former beauty pageant, and weather girl.
The utube is very short - 3 minutes.
In it, Colleen takes 16 items of clothing, 4 of a type, so 4 bottoms, 4 tops, 4 shoes, 4 jackets and/or accessories (necklaces)
They are mentally  put onto a 16 grid chequer board (or if you are like me, you will  have to write it down). You have to put  them in a particular order to make it work.
You use 2 - 3 colours. The example she gives is black and royal blue, or green and pink. The combinations of 2 colours are limitless. Usually 2 accent colours, or 1 neutral and 1 accent. Or 2 neutral plus 1 accent.
You go through each column and each column is an outfit. You go diagonally and you have an outfit. 4 accross and 4 down and 2 diagonals, making 10 outfits in total. This is fashion on a budget!
Please watch! Link is under the photo 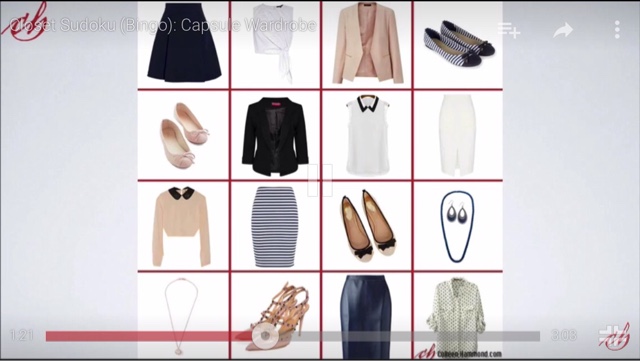 http://youtu.be/aJ_xQH2rEjI
Actually rather than frivolous - it is a jolly clever and thrifty idea!
I have followed Colleen's tips and in 5 minutes put this very rough sudoku of my clothes, using black, white and yellow. So I could keep the photo at all times, so that when I go shopping I can liaise with what I already own.
The experiment has shown me some combinations I would not have put together before. So I think it is a brilliant idea!
I could swap the yellow for salmon pink next time.
Here is my rough display 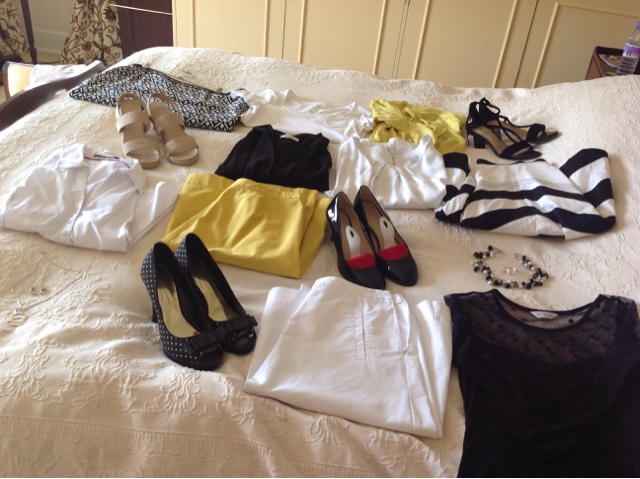 Now I swapped the yellow for varieties of coral pinks 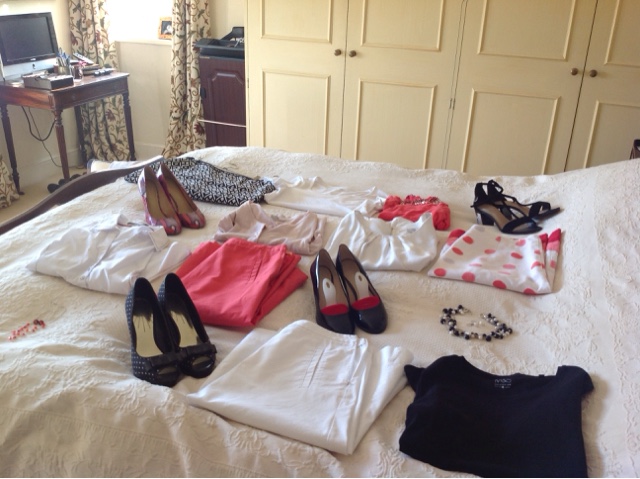 I am trying black, white, purple and orange in the following composition
Not perfect but it still shows combinations I would never consider. 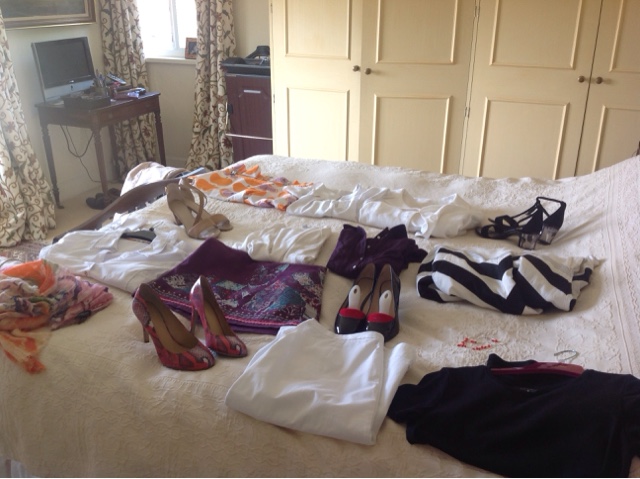 Posted by Dominie Mary Stemp at Friday, August 07, 2015 No comments:

Email ThisBlogThis!Share to TwitterShare to FacebookShare to Pinterest
Labels: Colleen Hammond, fashion on a budget, thrifty ways with clothes

At last - a phone which blocks nuisance calls! Deo Gratias!

I can't believe I am writing about telephones but life is suddenly rather peaceful. I no longer have the phone ringing every 15 minutes - every day of the week, including weekends. I stopped answering the land line ages ago as it was constant nuisance calls. I started hating the phone with a vengeance and even pulled the plug out on occasions.
Since I became a subscriber to "Which?" magazine, their latest issue is a godsend. In it was a snippet about blocking almost 100% of nuisance calls.
So I have now purchased the phone. I got it from John Lewis as they offer a 2 year guarantee.
Here it is.
It is utterly brilliant
"Which?" magazine is excellent too - it is a very interesting magazine in its own right. 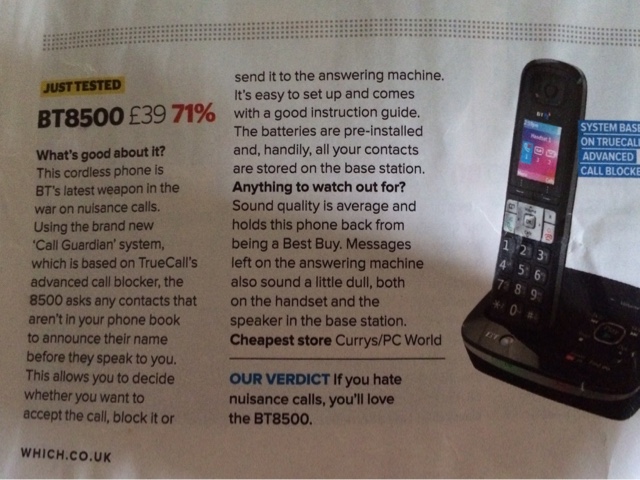 Posted by Dominie Mary Stemp at Thursday, August 06, 2015 No comments: