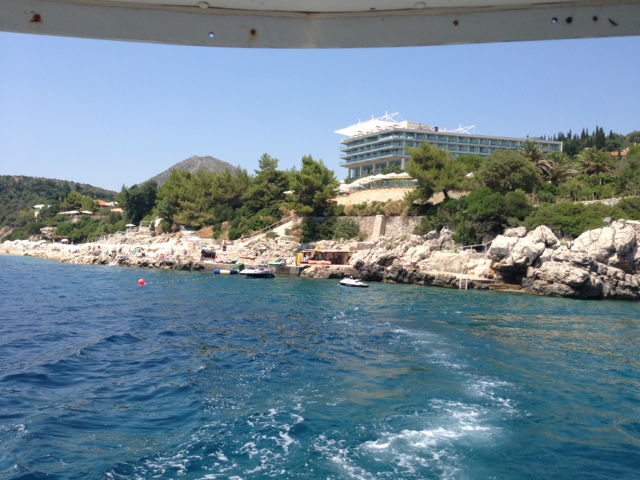 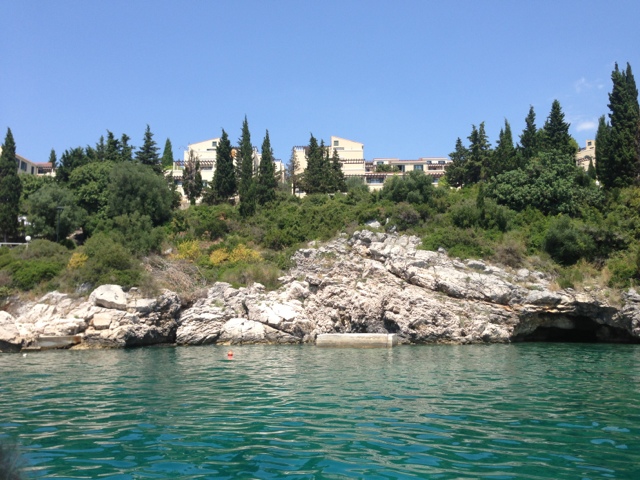 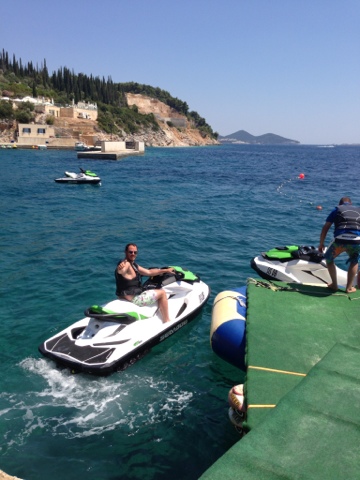 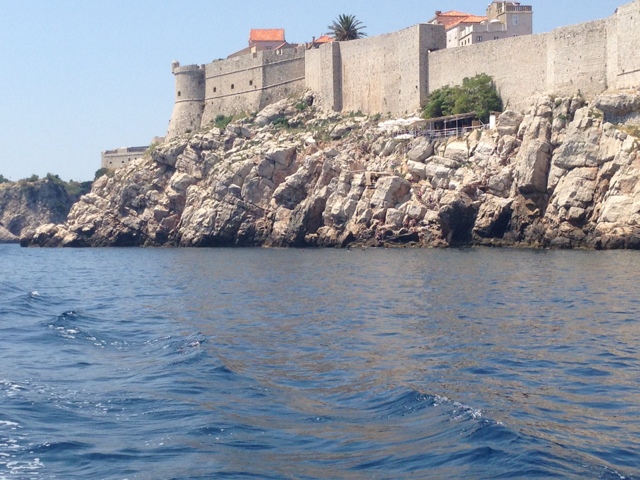 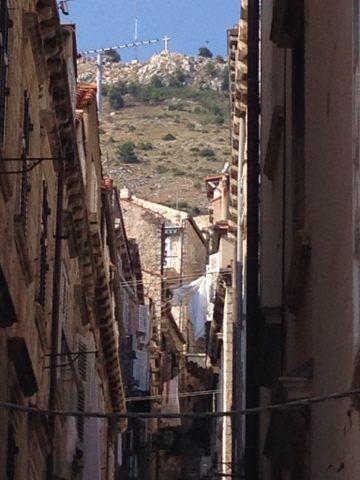 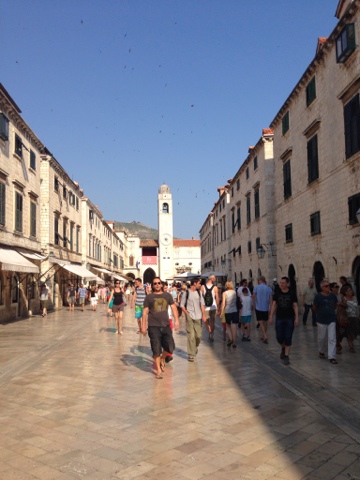 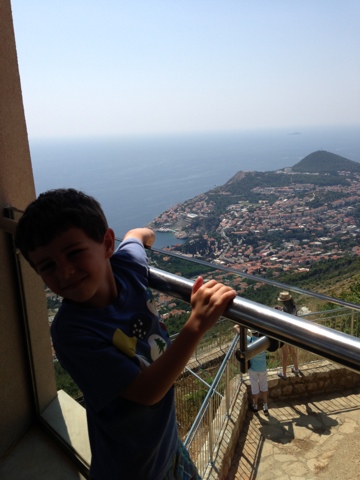 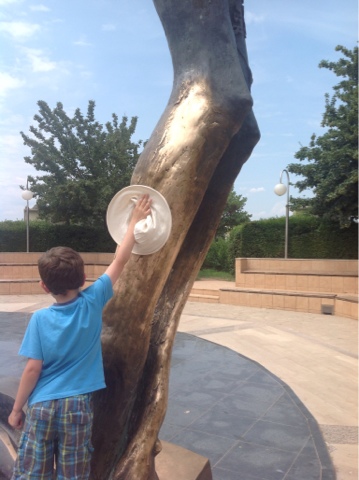 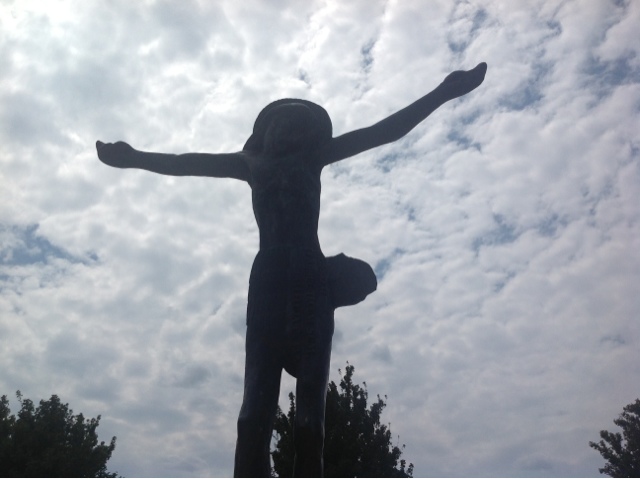 (youngest son took this photo of the "Risen Jesus" statue)
Post script
We need to exercise extreme caution with this 'apparition' site as the 'messages' appear to contradict Church doctrines. This by itself should be a red flag for anyone. Also, the Vatican issued a statement early 2014 saying they the 'seers' are not to publicly invite people to 'meetings' where they say Our Lady is going to appear. Be warned!
Posted by Dominie Mary Stemp at Monday, July 22, 2013